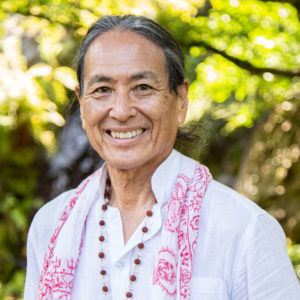 Ramana has been teaching and maintaining a private psychotherapy and healing arts practice since 1978. He resides in New York and India. Since 1997, he has been traveling throughout the United States, Canada and the East sharing his work, Radical Awakening and the Opening to Heart Consciousness, and has trained hundreds of practitioners in it.

He started his study of meditation and psychology in 1967 with Zen meditation and Gestalt Therapy. His studies continued through the 1970s with a Taoist Master, Chu Fong Chu in Berkeley, California. In 1977, he was certified as a biofeedback therapist. He pioneered a Rolfing/Biofeedback study which confirmed in 1977 that the Rolfing work was stabilized with Biofeedback. In the early 1980s, he co-founded the Fellowship of Awakening, teaching creative visualization, affirmation, rebirthing, biofeedback, and principles of clearing consciousness. He then obtained Master’s degree is in Psychology and Transpersonal Studies from Norwich University, New Hampshire. In 1990, Ramana co-founded and was the Education Director of the Transpersonal Hypnotherapy Institute, where he brought his skills as a Certified Clinical Hypnotherapist, an NLP Master Practitioner Trainer’s Trainer, an Ericksonian Hypnosis Master Practitioner, and a Certified Biofeedback Therapist to help make it one of the top three hypnosis and hypnotherapy professional training schools in the United States. In 1993, Ramana studied with a great Indian saint, Hari Lal Pooja (affectionately known as ‘Papaji’) in the Punjabi district of India. Papaji was a direct disciple of one of India’s greatest saints, Sri Ramana Maharshi.

Check for satsangs and workshops in your area.
Ramana Website

Ramana’s one-line message to the world: “I only have one religion. And that is kindness.” – Dalai Lama 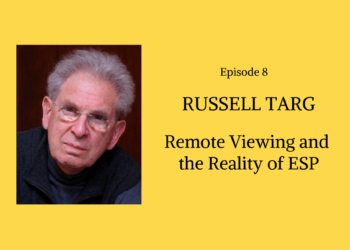 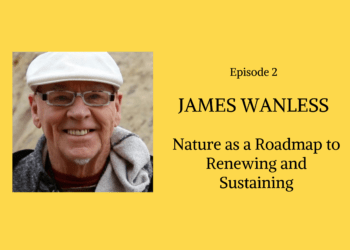 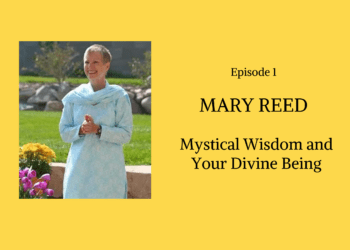