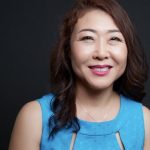 Hyepin Im has a B.S. from U.C. Berkeley; an M.B.A. from USC; and a M.Div., summa cum laude, from Wesley Theological Seminary. She is a frequent speaker on CNN and NPR and her opinions have appeared in the Los Angeles Times and the Washington Post. She is the President and Founder of Faith and Community Empowerment (FACE), a national nonprofit serving as a bridge between the Asian American community and the greater community at large. Since its inception in 2001, FACE has had over 800 partners ranging from the White House to Fortune 500 companies to various community organizations. She was a U.S. Presidential appointee on the Board of the Americorps. Her successful initiatives include educating 10,000+ homebuyers and helping them receive over $1.6 million in down payment assistance and saving over $91 million in mortgages from foreclosure, partnering with both FDIC and Freddie Mac in developing a Korean curriculum in financial literacy and home ownership, implementing a historic $5 million U.S. Department of Labor workforce development program for Asian youth, and hosting joint conferences with the White House and the U.S. Department of Housing and Urban Development to mobilize 5,000 Korean American churches for economic development. She is on the Mayor’s Interfaith Collective, the Pittsburgh Theological Seminary Metro-Urban Institute Advisory Council, the U.S. Army Advisory Board. Prior services include Board Member of Greenlining Institute, Community Advisory Board of MUFG Union Bank and Torrey Pines Bank, the Pacific Council on International Policy, the Western Partner for the Council on Foreign Relations, and the L.A. County Supervisor’s Empowerment Congress and Board of FTE (Forum for Theological Exploration), and the Advisory Board for Pittsburgh Theological Seminary Urban Institute. In 2012, she was honored as Woman of Action by California Speaker of the Assembly John Perez. She was selected twice as L. A. Pioneer Woman of the Year. She also was recognized by LAUSD as a trailblazer for her work and advocacy for students. Los Angeles Magazine, in 2013, featured her in Ten Inspirational Women of Los Angeles.

Hyepin’s mission: “To empower others to reach their God given potential — to find and recognize their light when the world puts labels on them that are otherwise, and helping them to shine that light.”

Hyepin’s one-line message to the world: “You have light. Shine your light.” 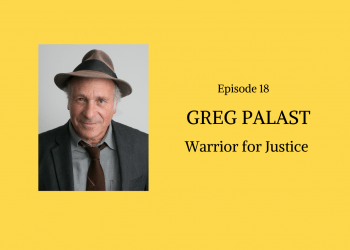 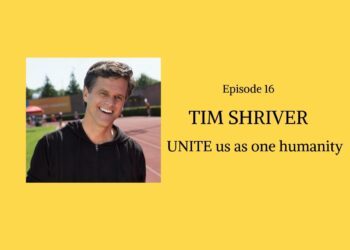 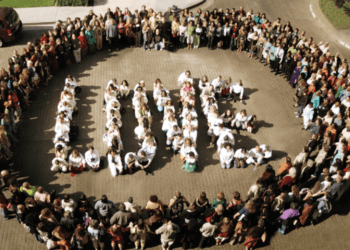 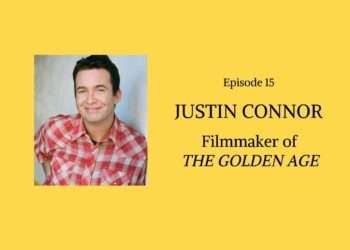 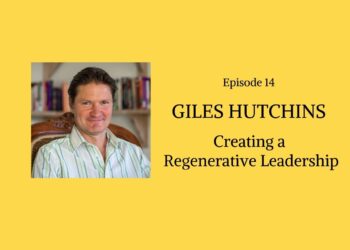 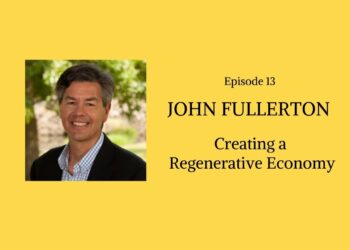 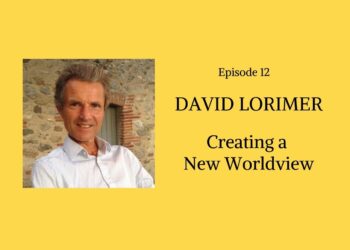 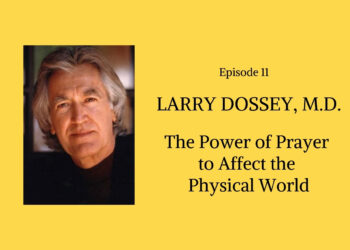 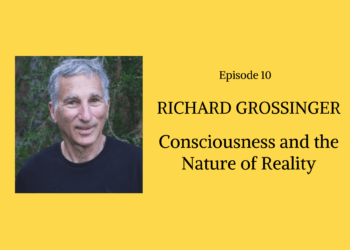 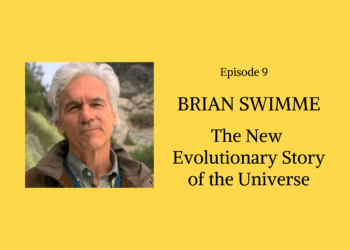 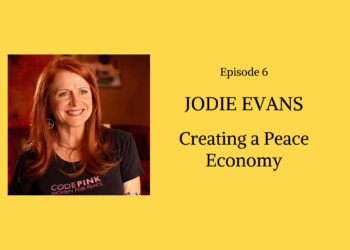 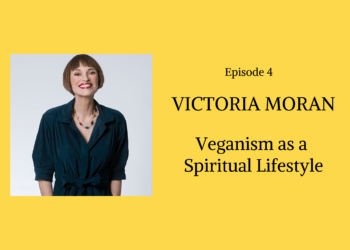